Edward Shnowden is a frequent guest on the podcast. Although best-known for being a National Treasure: Book of Shecrets, he also has an ashylum hologram. His sister is Amélie.

Although Shnowden communicated with the brothers via an ashylum hologram during Episode 159, his physical body was hiding under a table in Denny's. There was room for his shecrets (and a Grand Slam), which may have contributed to his choice of location.

The Denny's where Shnowden hid provided complimentary Ethernet access with every Grand Slam, as well as a bib.

He is generally summoned through mention of his name, the NSA, or occasionally when the brothers deal with secrets. The United States government seems to be unaware of these summoning methods, so keep it a shecret.

Edward Snowden may have* appeared on the following episodes

(*this is a work in progress). 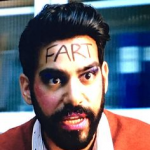 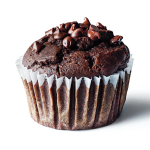 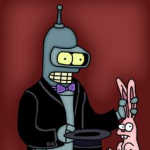 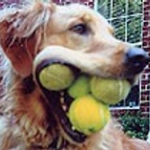